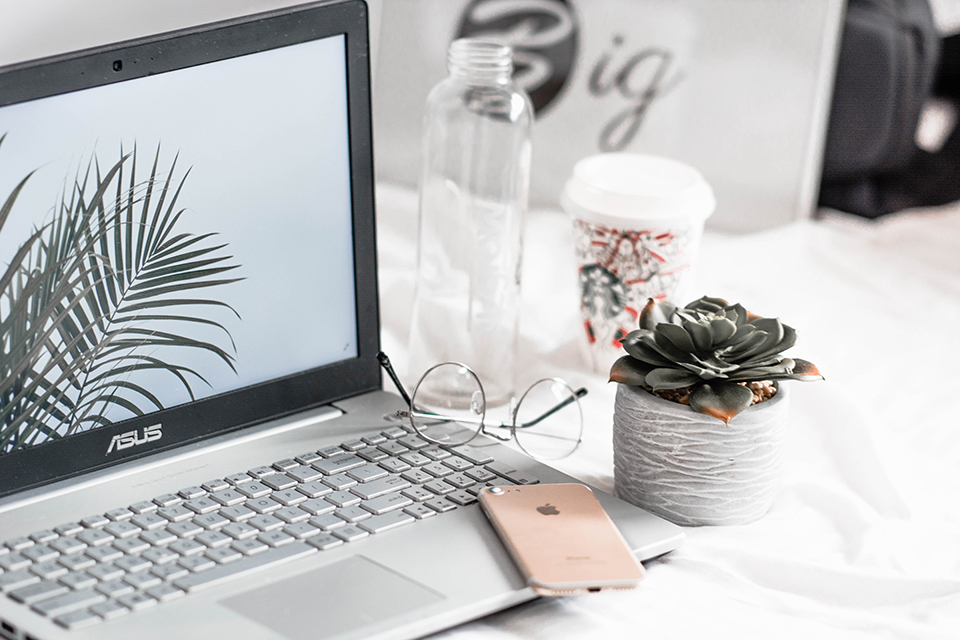 A brief glimpse into the world of CAT tools

Sometimes when I get into a conversation about translation, it is not unusual that people ask me how I actually go about doing my job. That it must be terribly annoying to (re)enter everything in a Word document and check if all the figures still match the original text, for example. Of course, there are translators who still use this method and it is virtually the only way to translate fiction, but when we speak about commercial and non-fiction texts, such ‘handicraft’ is no longer in question.

The field of translation is no different from other areas of life, in that one has to keep up with the times. This involves the use of specialised computer programs and, most certainly, means that in addition to understanding at least a hundred fields of life, a skilful translator has a fairly deep knowledge of how computers (and computer programs) function and how to solve software problems. This is because there are many translation programs and it sometimes makes your hands shake when you try to find your way around them. Did I manage to save my work, what did this button do, how do I find that term – there are just a few of the questions popping into a translator’s head.

So how does a translation program help a translator? Firstly, of course, it speeds up the completion of the translation. As soon as terms and sometimes even whole sentences appear into segments from the translation memory, like ripe fruit ready to be picked, there is no doubt that a smile appears on the translator’s face. Most certainly, one should not take this too lightly (the translator’s natural criticism is right at home here), as everything that is entered into the translation memory by confirming the segments will ‘multiply’ constantly. This means that when confirming a segment, you have to review the term or sentence for potential errors. Secondly, the translator does not have to go jump off a cliff to check every other word and figure. All figures and repetitive elements in the text are checked by the program itself, and by acting skilfully, no figure is overlooked and a situation will not arise where, for example, EUR 2500 has been mistakenly transformed into EUR 250. What a pity it would be in real life! Thirdly, a translation program helps maintain the consistency of terminology in the text. Although a term tends to have several matches, it usually has one and only one meaning in a particular text, and with the help of the translation memory and term base the correct meaning can be entered in the segment. Furthermore, a translation program knows how to maintain the formatting of the text. While some of the bullets may accidentally disappear when working with an MS Word document, or the Calibri font arbitrarily decides to change to Times New Roman for some reason, then with a translation program it is certain that the text will be exported from the program in the same format as it was entered.

Depending on the translator’s ability to handle such programs, using them can be a bed of roses, but also a curse at the same time. As a translator, I always remember that even if a program does something wrong, the real problem, humorously speaking, lies between the chair and the keyboard. In this way, I do not feel superior to the program, and I tend to check the webinars over and over again to keep up with the newest features. After all, a translator is very much the model of a lifelong learner!