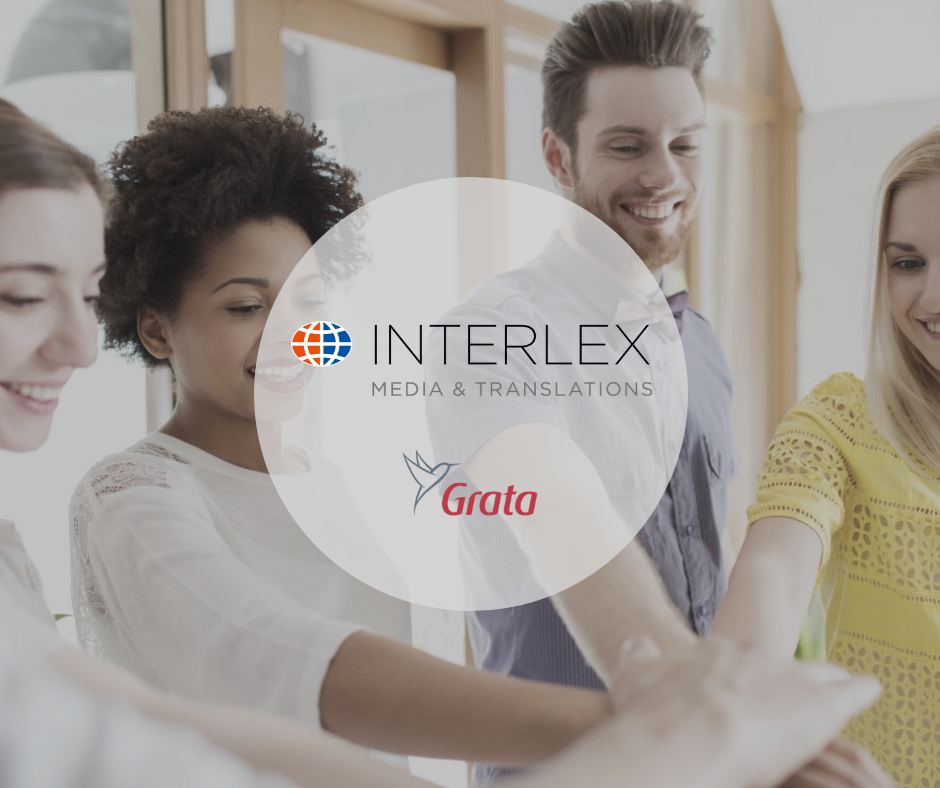 Interlex acquired the majority of shares in the translation agency Grata

Having provided high-quality translation service in Estonia for more than twenty years, Interlex is adding the Tartu-based company Grata to its competences. Thanks to the two agencies merging, a TOP 3 agency will be formed in Estonia, one that will provide services to both public and private sector customers in both Estonia and elsewhere in the world.

The Tallinn-based translation agency, which is mainly active in the field of medicine, finance, automobiles, IT and law, announced that they had acquired the majority of shares in a translation agency that operates in the university town, one that has extensive experience primarily serving medical and technical sector customers.

According to Inge Rätsep, the owner and CEO of Interlex, this transaction helps to bring order to the Estonian translation market and supports the development of a high-quality and contemporary translation service.

‘The merging of the two agencies will result in a team of individuals with very strong competences and a versatile background, who are also ready to provide quick and high-quality service across borders,’ Rätsep said.

The company plans to merge the two translation agencies by the end of 2019, and will continue to operate under the joint business name Interlex. After the merger, Interlex will become the third or fourth largest translation company in Estonia. This transaction is made unique by the fact that two translation agencies of this size have never previously merged in Estonia. A total of 20 people work at the two agencies. The merger with Grata also provides Interlex with additional competence in the field of medical texts.

‘In cooperation with the Chair of Natural Language Processing of the University of Tartu, we will continue Grata’s work involving the development of a neural network based translation engine specialising in technical texts. The engine is unique in Estonia and will make translating specific texts quicker and more precise,’ Rätsep said.

Interlex was founded in Tallinn, in 1997, with an initial focus on legal texts. The company's main customers were Estonia's largest law firms, including Sorainen, Cobalt (previously Luiga Mody Hääl Borenius), and Ellex Raidla. The year 2004, when Estonia joined the European Union, brought along many translations from both the European Parliament and the European Commission, providing the company with strong international experience. Interlex also holds a stake in Skuuper, the first translation technology start-up, which brings translation software solutions, previously meant only for professionals, closer to a much larger group of people.

In cooperation with the Association of Estonian Translation Companies, Interlex has helped to organise both local and international conferences in Estonia. For example, Interlex supported the international translation conference T-Update, which was organised in Estonia for the first time this year and had over 130 participants from more than 20 countries.

Interlex has been a member of the European alliance of translation companies, Eulogia, since 2004. Formed in 1994, Eulogia members are hand-picked, with just one member per language allowed to join.

Since 2005, when the company was founded in the university town of Tartu, Grata has been successful in translating mainly technical and medical texts.

Interlex and Grata are active participants when it comes to developing Estonia’s translation market. They are both also members of the Association of Estonian Translation Companies. 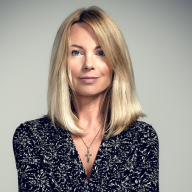