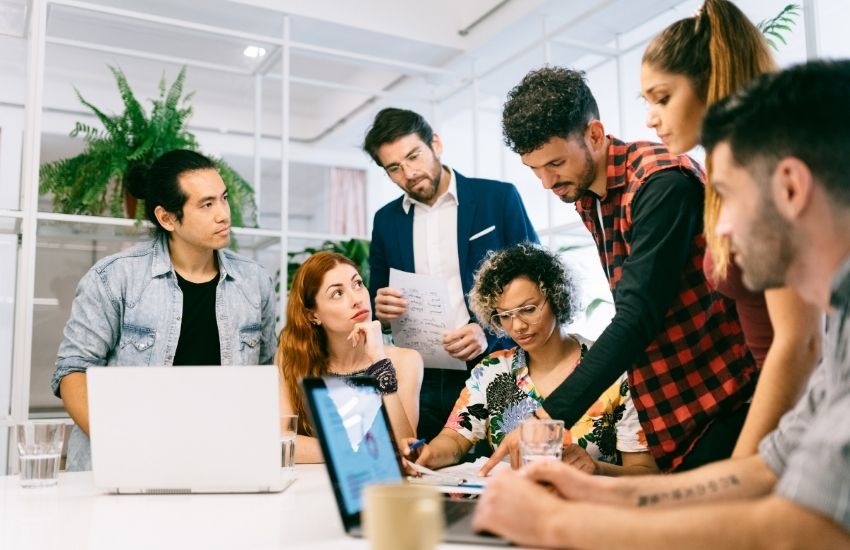 For many years now, the English language has been dominating the internet. It is no surprise, since it is the founding language of the internet and is spoken in so many countries all over the world. According to Wikipedia, slightly more than half of the homepages of the most visited websites are in English. However, there is a massive representation of other languages apart from English, and these numbers are growing fast.

According to the recent study made by the World Internet Stats 2020, the 10 most popular languages, after English, comprises Chinese, Spanish, Arabic, Portuguese, Indonesian, Japanese, Russian, French and German. The other top languages used on the internet vary slightly year by year. In most cases they are also the most spoken and translated languages in the world in other forms, but in some cases it is simply due to the reason that the percentage of internet users in those countries is growing quickly. For example, in 2013, only 37% of Arabic speakers were connected to the internet; but today, there are more than 168.1 million Arabic internet users worldwide.

Due to the fact that we live in such a multilingual world, expanding your business globally and entering new international markets is easier than ever before. There are many benefits to gain from making sure your site is accessible in more than one language - among others, growing your revenue and sales numbers. It is no surprise that consumers prefer to buy products in their native language. Research shows that adding one language, for example, Russian, German or Spanish, can boost your sales, even by up to 100%. It means that translating your website in multiple languages is a great way to make it more user-friendly, connect with new audiences and introduce your company to a new market. It is an important aspect of your marketing strategies because it allows you to reach specific audiences all around the world.

There are myriad reasons for businesses and individuals from all over the world to consider translating their content into different languages. But with so many language options available, the choice of which languages to translate and localise your home page and other content into, and how many, is not an easy decision to make. In this case, you need to take time to first make a decision on whether you want to grow your business into nearby markets or globally, and how international you want to become. Keeping your geographic location and target audience in mind means that you strike the appropriate balance between the content that really interests your target audience and the information you need to provide for them.

Skilful website translation and localisation offers an opportunity to reach a wider audience through attracting thousands of potential customers to your website. You can target people from different communities and culture, and be more successful by translating your website into multiple languages.