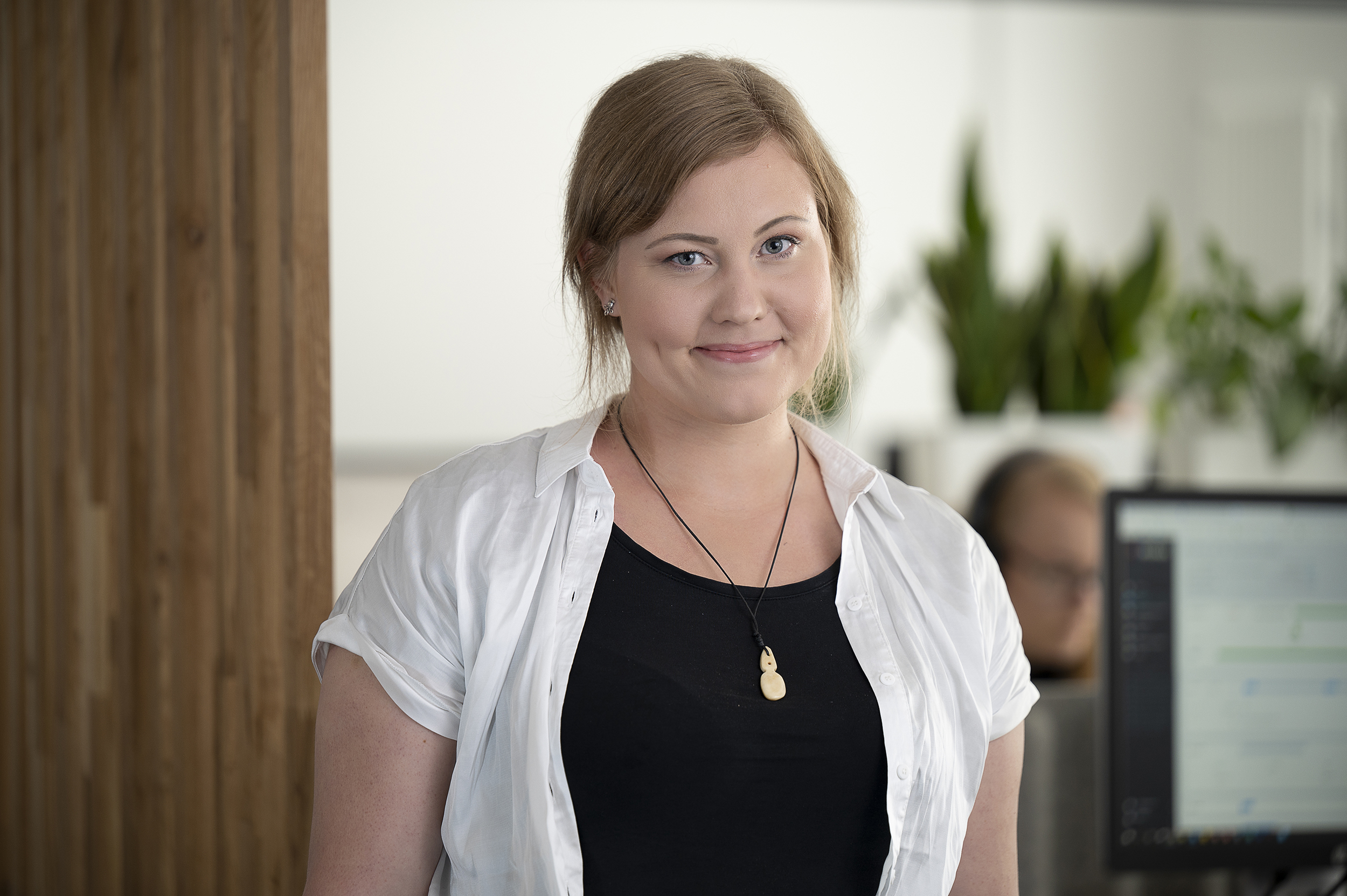 Translators often face terminology issues in their work. This is especially true for legal texts. Which term should I use? Should I strictly follow what is used in similar translations or base my work on the context and trust my gut feeling? What does the customer think? How do I justify my choices as a translator?

Indeed, these questions are difficult to answer precisely because the choice of terms is often dictated by the nature of the text. When we take a look at a fictional text, the terms used there are largely based on language perception and cognition. In this case, it is rather difficult to debate over the use of terms, as in a sense fiction is a form of art where each person has their own subjective opinion. Therefore, translating fiction clearly requires a lively discussion between the customer (e.g. the publisher), the translator, and the editor.

But how to get the best possible result? Firstly, I recommend you to take the time to prepare the document or have it prepared by a professional to avoid a situation where, for example, a person’s date of birth is accidentally marked as taking place in the future, or there are some other factual errors. Although the error may be obvious, a sworn translator is not allowed to correct the error in the translation. It is only possible to refer to the error separately and add a relevant comment. Why so? The reason lies in legal competence. Whether the error is obvious or less obvious, the powers to make substantive changes have been granted to notaries or other persons or authorities involved in the preparation of the document. In this process, a sworn translator is merely a mediator of language and a linguistic expert, whose task is to provide the source text with the most precise and unambiguous meaning possible in the target language.

Secondly, it is definitely worth reading the text or having it checked by a language editor before taking it to a sworn translator. If you find errors or inaccuracies, please consult a notary. The smoother the text in the source language, the more likely you are to be satisfied with the translation, and the more likely it is that the text will be understandable.

Thirdly, I would like to highlight the fact that a sworn translator rarely ‘invents’ any terms. A sworn translator is obligated to follow the terms already being widely used, and their so-called greatest companion in doing so is the Official State Gazette titled Riigi Teataja. Most certainly, a sworn translator does not make choices blindly but first studies the context; however, if the document being translated explicitly refers to a law already translated in Riigi Teataja, they have to use the same terms for consistency (this is especially true for Estonian-English translations).

It is also useful for a sworn translator if the customer also provides their own terms (e.g. terms used within an organisation) and together they can discuss whether such terms are suitable for the relevant context. In other cases, a sworn translator uses widely accepted legal terms. This saves time spent on asking and answering questions, and helps a sworn translator to better grasp the ideas of the text. If you have any question about the organisational side of the work for the sworn translator, it is better to ask these before placing an order.

Communication is the key to great results!